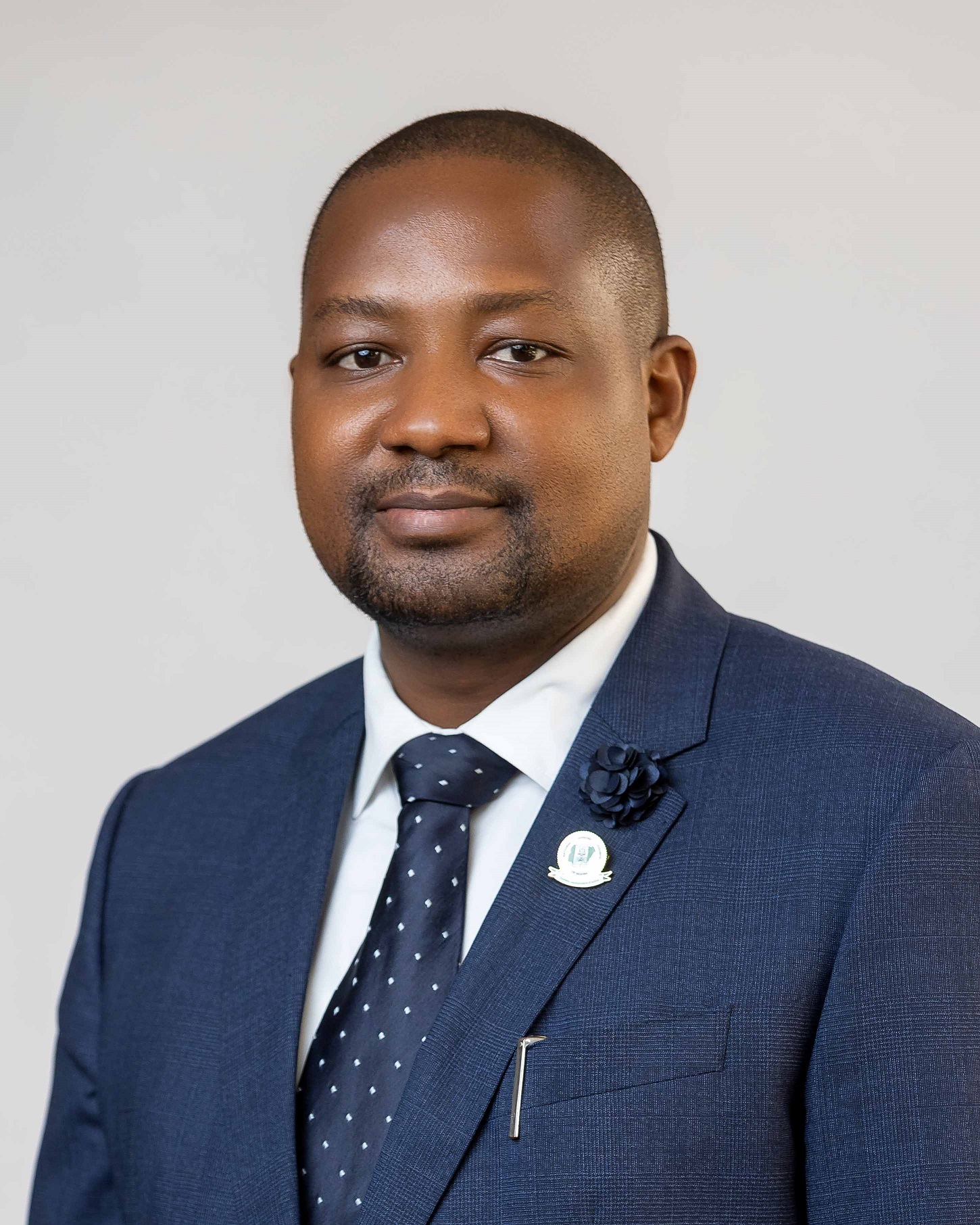 His educational journey started at Tunwase Nursery & Primary School in Lagos. He proceeded to Kings College, Lagos for his Secondary Education and then to Ahmadu Bello Univeristy (A.B.U) Zaria, from where he obtained a BSc and a Master in Business Administration in 2001.

He was certified in Management and Administrative Skills by the Centre for Management Development in 2004 and commenced a PhD at the American University, London in the year 2006 but later deferred to represent Edward Thompson, U.K as the Country Representative in Nigeria.

Mr. Bashari started his career as a Banker with the United Bank for Africa (UBA plc.) from where he moved to join the public service with the Nigeria Social Insurance Trust Fund (NSITF) from the year 1999 to the year 2006.

He joined the National Judicial Council (NJC) in May, 2017 as a Deputy Director and is currently the Head of the Budget, Planning, Research & Statistics Department of the Council.

His hobbies are travelling and watching movies.

PRESS RELEASE: 16 March 2022 - NJC Issues Warning Letters to Two Judicial Officers and Placed One of Them on ‘Watch List’ · Recommends Appointment of Six Heads of Court and Nine Judicial Officers for The Federal and State High Courts, Sharia Court and Customary Court of Appeal

Tweets by nbcgovng
Go Back